It simply comes down to boil, cook, drain, and top,

but our Test Kitchen has come up with a few tips and tricks to achieve the best results for making spaghetti. 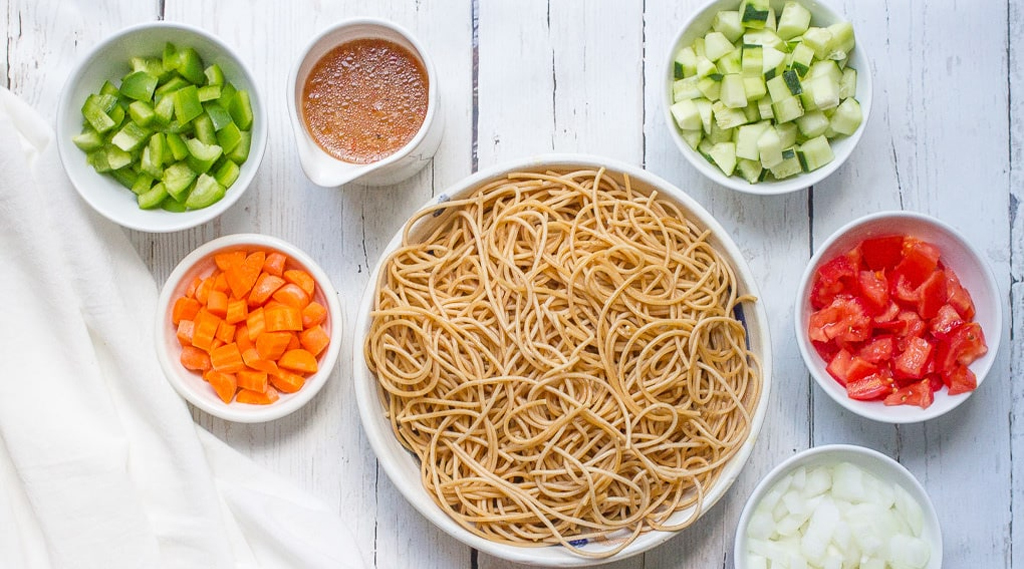 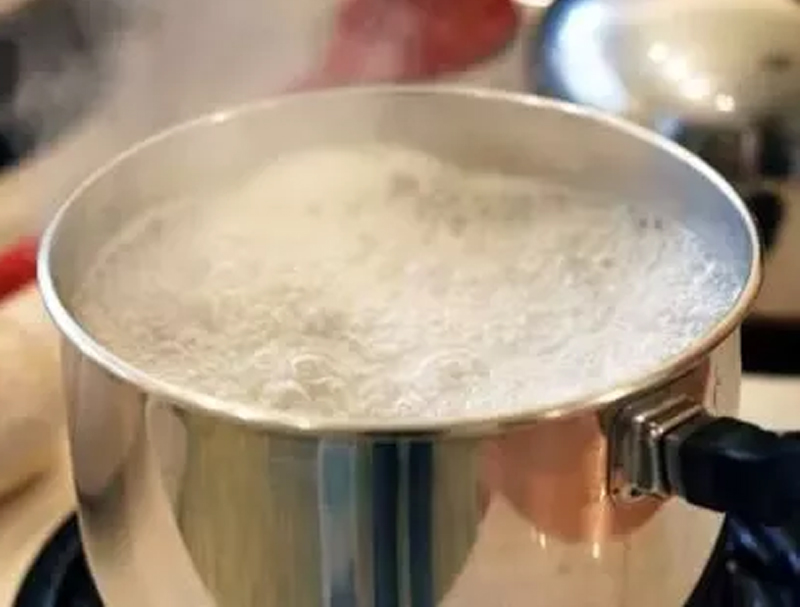 Step 1: Bring Water to a Boil

Fill a large pot ($30, Bed Bath & Beyond) with plenty of cold water (use 3 quarts of water for every 4 to 8 ounces of dried spaghetti). If desired, add salt to the water for seasoning. Bring the water to a rolling boil. 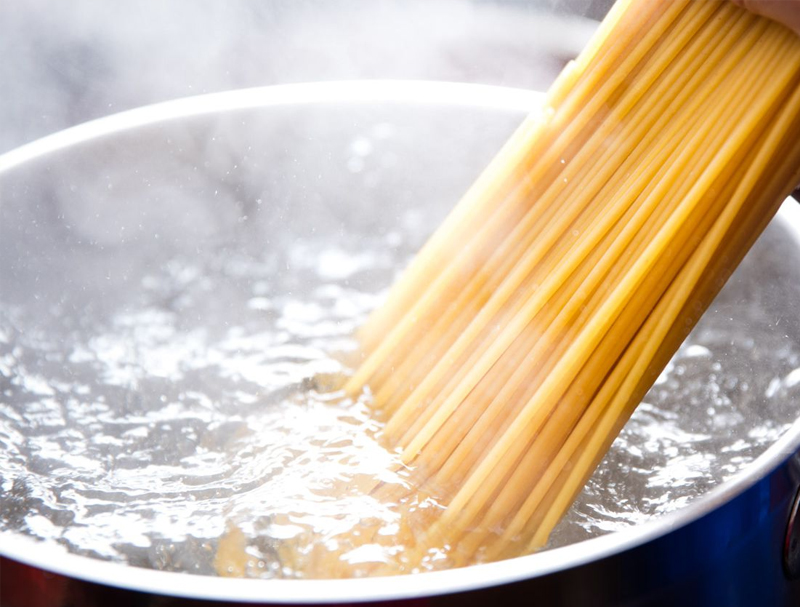 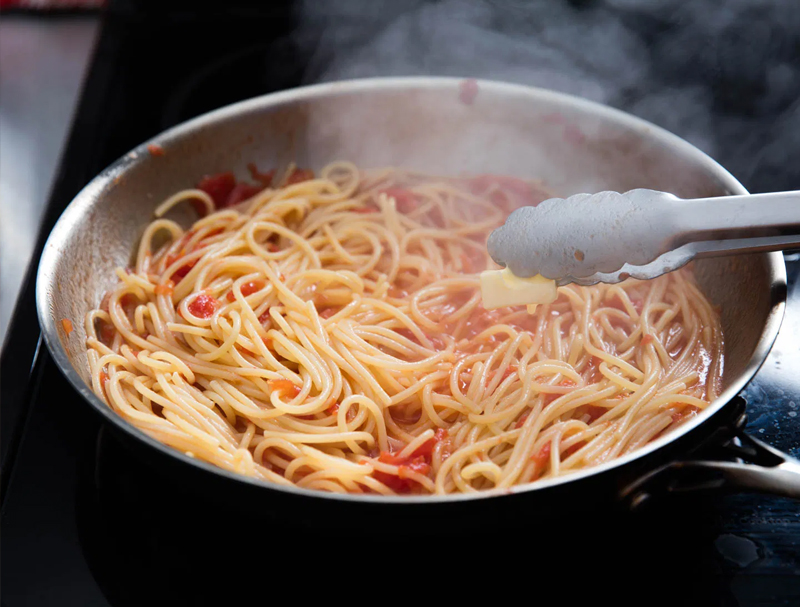 To bring out spaghetti's full, nutty flavor, cook it until it has the firm slightly chewy texture known as al dente (Italian for "to the tooth"). Test near the end of cooking time by giving it a taste.

When the spaghetti is cooked al dente, drain it in a colander ($25, Target) and shake well to remove excess water that could make your sauce runny. Toss noodles with your favorite sauce (our classic spaghetti sauce recipe is a winner!)

Test Kitchen Tip: Do not rinse the spaghetti because it removes the light coating of starch that helps sauces and seasonings cling. Pasta continues to cook after draining, so serve it immediately. If your drained spaghetti needs to sit before using, return it to the warm cooking pan (off the heat), toss it with a little butter or olive oil to prevent sticking, and cover for up to 15 minutes. Remember, adding oil will inhibit sauce clinging to the pasta, so try to keep it minimal. 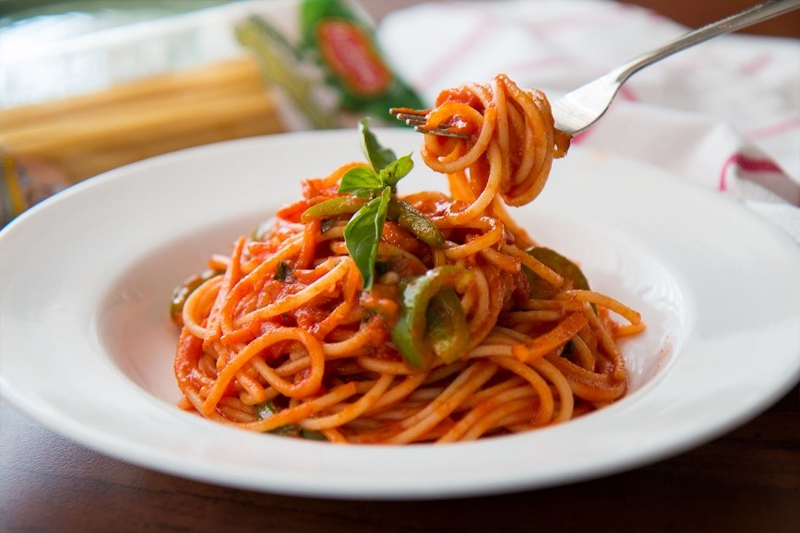 BEST OF LUCK TO YOU!